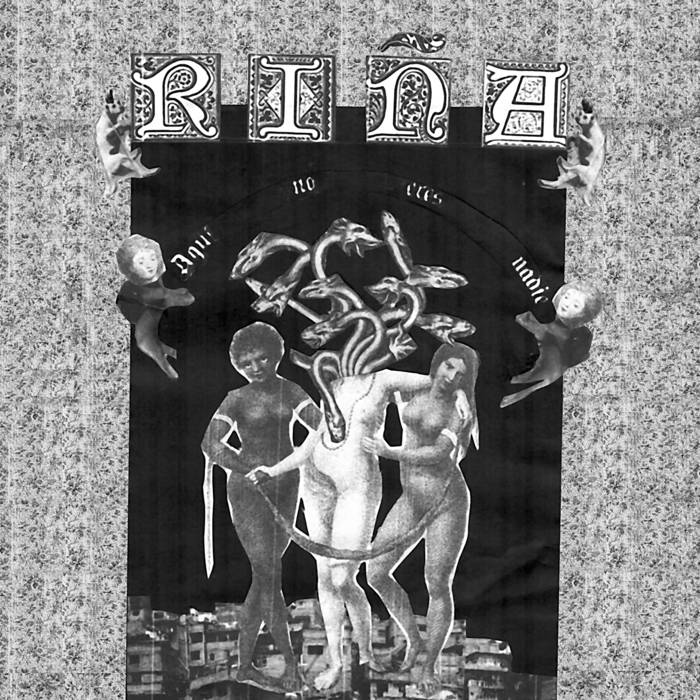 THRILLING LIVING and WORLD GONE MAD are excited to announce the release of the new EP from Mexico D.F.’s RIÑA, Aquí no eres nadie. The band's second EP, this perfectly balances the raw crudity and bouncy catchiness of classic Mexican or Colombian hardcore punk acts, delivering hit after hit of infectious and original hardcore punk in a style that’s harder to come by than it should be. In the process they surpass the lazy omparisons people will certainly make (see: SS-20 or CRIMEN IMPUNE or SOBERANIA PERSONAL). An essential modern band. Recorded just off the heels of their Summer 2017 west coast tour with ANTI-SEX and BLANK SPELL at High Command Studios. Olympia, WA.

500 copies on black vinyl, accompanied by an illustrated lyrics booklet collaboratively designed by the band.

Bandcamp Daily  your guide to the world of Bandcamp

Cannibal Corpse's George "Corpsegrinder" Fisher stops by for an interview